We have an integrative approach to healthcare and see healing as a collaboration between us, the individual—with all of their lived experience—and their other healthcare providers. We see working with people to restore and promote their health as an honor and are committed to thoughtful, compassionate, and respectful care for everyone.

We are nationally licensed acupuncturists (L.Ac.s) and board-certified herbalists. We both were awarded our Master of Science in Traditional Oriental Medicine (MSTOM) degree from Pacific College of Oriental Medicine, one of the most acclaimed and rigorous acupuncture schools in the country. The training for an MSTOM consists of a 4-year, 3,000 hour program with instruction in Western medical anatomy, physiology and pathophysiology, and Chinese medical theory, which includes acupuncture, herbology, and therapeutic massage, as well as hands-on clinical experience.

Leigh began her training at the Santa Barbara School of Oriental Medicine.  After completing the first year of study she returned to the Midwest, her family, the seasons and Chicago.  Continuing her studies at the Pacific College of Oriental Medicine’s Chicago campus, she apprenticed at Chicago Women’s Health Center and assisted Marie France Collin at her private practice.

Leigh has completed additional training in the following areas:

Leigh believes in the magic of the body, discovering avenues of self-growth and empowerment of the individual.

Leigh is a member of ILSA Illinois Society of Acupuncturists.

Siri chose helping others as her path due to her own profound experiences of being helped by acupuncture at challenging points in her life.  She believes that it is an honor and a privilege to help others with their physical and emotional health goals, challenges, and transformations. She is committed to creating a safe and respectful space where people can follow their wellness journey.

While in school, she had the privilege of assisting both Marie-France Collin and Dr. Lixin Sha in their private acupuncture practices.  This experience allowed her to shape her vision and define her skills in a hands on setting while learning from experienced practitioners.

Siri has completed additional training in the following areas:

When it's warm out, you can find Siri at her local community garden.

Siri is a member of ILSA Illinois Society of Acupuncturists. 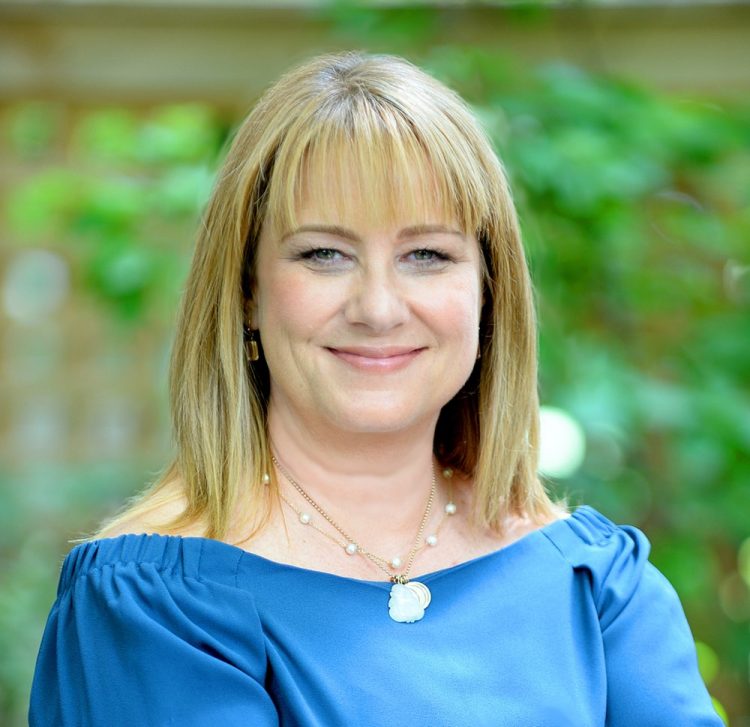 Suzi Katlin graduated from Northwestern University in 1988 with a bachelor's degree in nursing. Since then, she has helped bring thousands of new lives into the world, working for 28 years as a nurse in Labor and Delivery at Prentice Women’s Hospital at Northwestern Memorial Hospital.

Throughout her entire career, Suzi has worked hard to help women around maternal/child issues. She served on the boards of several organizations, including Chicago Health Connection (now Connect One) and Hope-Chicago, which focus on mothers and newborns in underserved populations in need of education and support during childbearing. She developed and currently is teaching Northwestern Memorial Hospital's program, Transition to Motherhood, to help new mothers cope with normal adjustment challenges of early motherhood. She is a Certified Childbirth Educator (CBE).

Suzi became interested in Chinese Medicine on her journey to address her own medical problems, using East Asian Medicine to treat her fertility issues and migraines. Suzi was impressed and wanted to bring these same outcomes to her patients. She began studying to incorporate these methods into her work, earning a doctorate in Traditional Chinese Medicine at the Pacific College of Oriental Medicine campus in Chicago. She interned with master herbalist Frank Scott L.Ac and Dr Lixin Sha. She has completed specialized training in treating autoimmune diseases, fertility and aesthetic acupuncture.

Suzi combines her extensive Western medical knowledge with Chinese medicine, providing a bridge from east to west. Chinese medicine is a full medical system treating a multitude of disorders from internal medicine and orthopedics to pediatrics and gynecology.

After recovering from a near death experience, Nicole found herself in search of a healing modality that would mend the disconnect between her mind and body. As a patient of Chinese Medicine, she discovered the healing she was searching for which led her to pursue training as a practitioner. After graduation, Nicole volunteered with Mindful Medicine Worldwide to treat individuals living outside Kathmandu, Nepal, who presented with an array of conditions such as pain, stress and anxiety, women’s health, headaches, trauma, and digestive issues.

Through Nicole’s personal and professional experience, she believes there is a true connection between how we experience life stressors and the way they manifest in the body. By addressing the root cause of these symptoms, the body will gradually rebalance itself and get to a place of harmony and equilibrium.

Nicole works closely with each person to best understand the underlying causes to their symptoms. She is committed to creating a safe space that is accessible to all walks of life, where clients feel comfortable restoring and growing.  She strives to educate her clients in self-empowerment and healing while working with them collaboratively to find a path that works best for them.